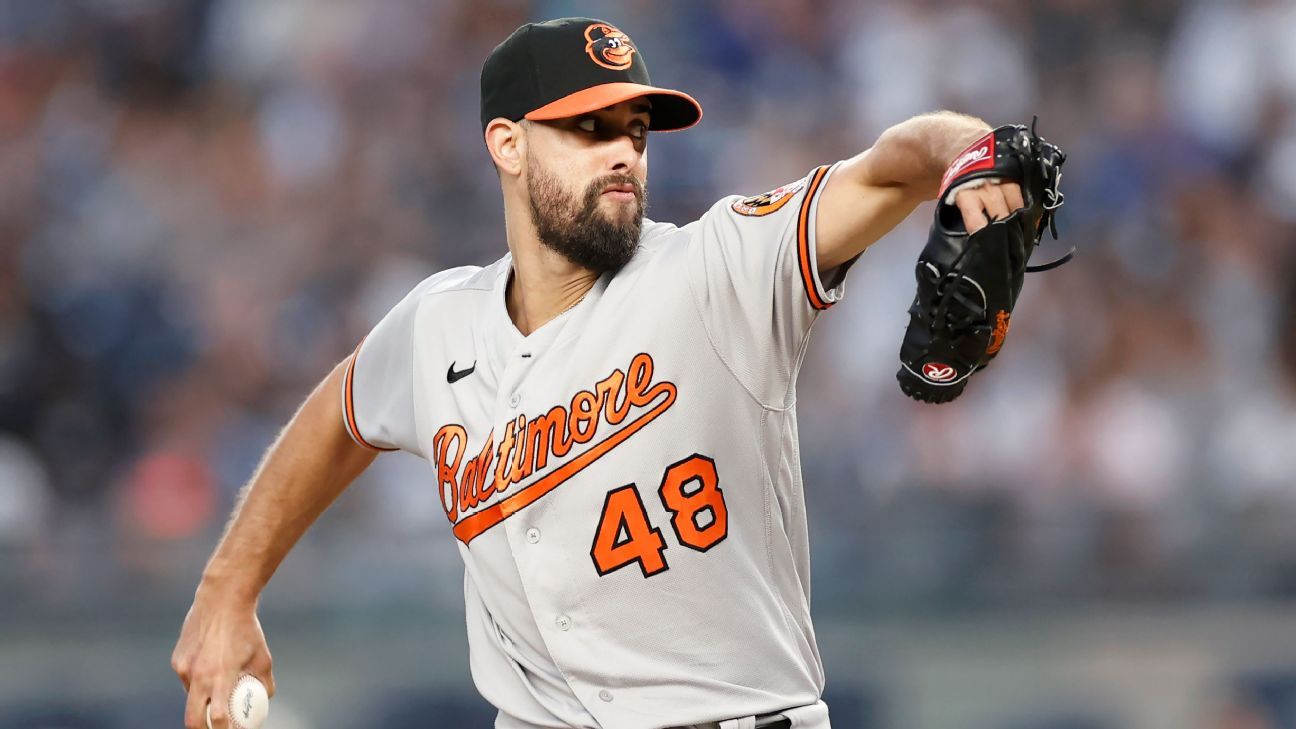 The Baltimore Orioles are vying for a wildcard spot, but that hasn’t stopped them from letting players go on the trade deadline this season. A day after trading Trey Mancini to the Houston Astros, the Orioles traded closer Jorge Lopez to the Minnesota Twins on Tuesday.

Emilio Pagan leads the Twins this season with nine saves, followed by Jhoan Duran with six.

The AL Central-leading Twins (54-48) have a one game lead over the Cleveland Guardians going into Tuesday’s games. The Orioles (52-51) have been a surprise this season and are just 2½ games away from the AL’s final wildcard spot.